You my friends have the ability to rake in the million-zillions by using this art pack! My only wish is that you'd credit me as the game's artist: Brian Callahan - @futuristteletex

You could make a full game out of the art assets provided in this art pack as you see fit! In fact that's what was supposed to happen, but its now been 2+ years & it's been long enough now where I feel comfortable that the effort I put into these assets might be of use to others & maybe make me some money at the same time & you too! ;).

Why not just turn this into a game yourself you ask? It's definitely unfortunate, but I do not have the programming ability to turn it into a game on my own.

Originally this game was going to be a sort of stealthy escape the lab avoid/kill enemies starring an Alien main character, but it would be very easy to adapt the art included into a different style gameplay all together. In fact i'd really rather prefer if you did something different with it.. but hey...do what thou wilt.

Included: 216 Art Files (& thats not counting images in tilesheets too!)

A few in-game items: - Such as keycards & powerups that look like pretty typical game potions.

Art for a HUD: based on the current Alien Player Character's Attack/Ability.

3 level tilesets (on the smaller side, but still look nice!)

In order to download this asset pack you must purchase it at or above the minimum price of $5 USD. You will get access to the following files: 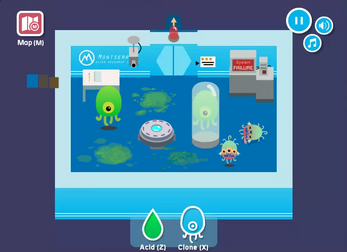 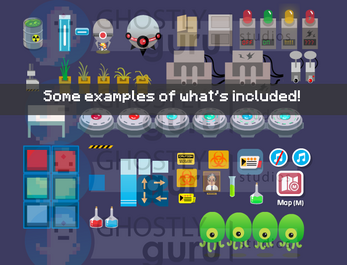 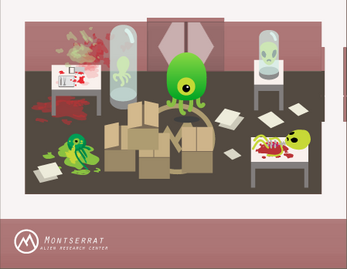 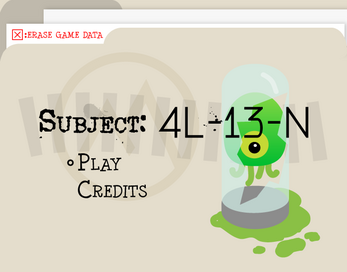